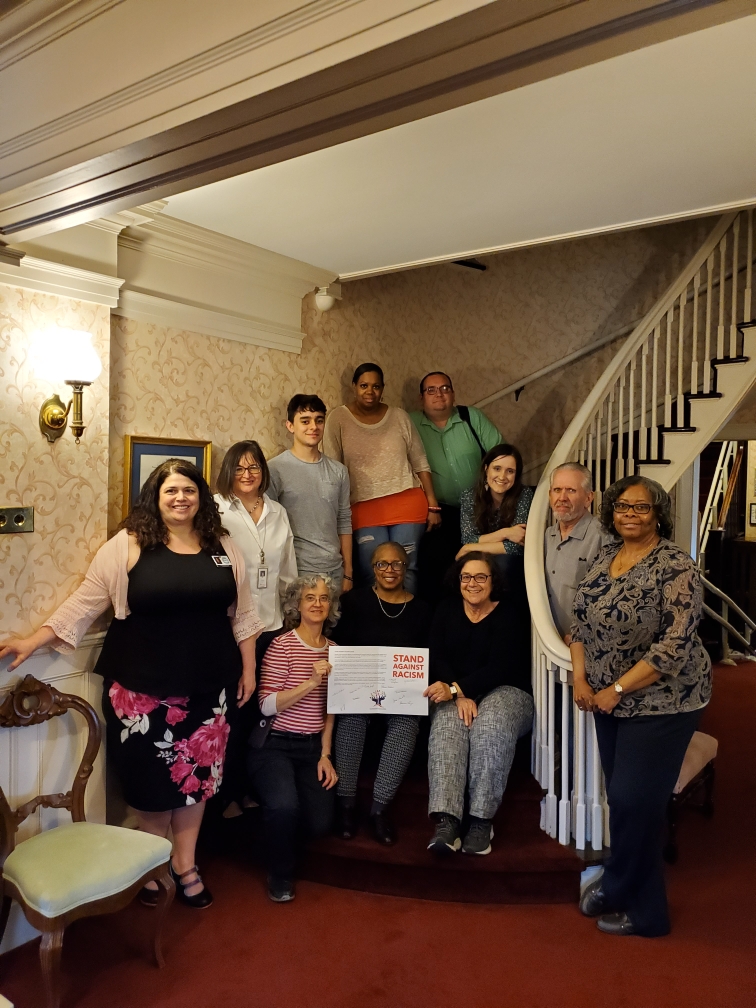 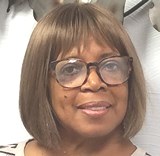 Carlotta Paige is co-founder and co-chair of the Westmoreland Diversity Coalition and a native of Westmoreland County. Carlotta was a senior executive in New York City for 20+ years where she held senior executive positions managing some of the largest workforces and government funded programs and budgets in the country. She is an accomplished practitioner in health care administration, human resources, workforce development, human capital planning and nonprofit management. Carlotta studied Business Management and Human Resources at Pace University; attended Cornell University School of Labor Relations, and the Senior Executive Program for State and Local Government at the Harvard University Kennedy School of Government. Carlotta initiated and coauthored with Seton Hill University the research study entitled Confronting the Challenge of Diversity in Westmoreland County. 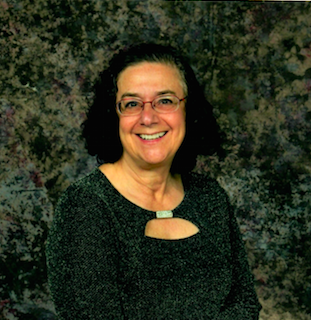 Rabbi Sara Rae Perman is co-founder and co-chair of the Westmoreland Diversity Coalition. She served as the Rabbi of Congregation Emanu-El Israel in Greensburg, Pennsylvania from 1986 – 2017. Rabbi Perman also served as the Jewish chaplain at the State Correctional Institute at Greensburg for 28 years and then at SCI Fayette. She has also served as chair of the Greater Pittsburgh Rabbinic Association; President of the Great Lakes Ohio Valley Association of Reform Rabbis; and twice as the chair of the Greensburg Ministerium. She also has served two terms as head of the Reform Rabbis of Greater Pittsburgh and is now co-chair of the Pittsburgh Area Reform Clergy. A graduate of Goucher College, Rabbi Perman did graduate work at SUNY at Buffalo and was ordained by (H.U.C.-J.I.R.). She received an Honorary Doctorate from Hebrew Union College – Jewish Institute of Religion in May 2006 for “25 years of distinguished service to the Jewish people”. 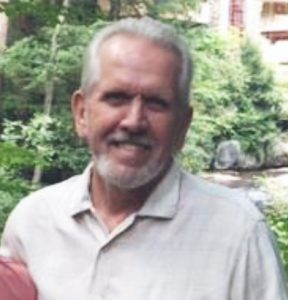 Jim Galik is a U.S. Army veteran and was employed as a social worker at Torrance State Hospital for 30 years. In addition to being Vice Chair of the Westmoreland Diversity Coalition, he is president of the Unitarian Universalist Fellowship of Ligonier Valley and the Westmoreland LGBTQ Inter-Faith Network. He is a member of the executive committee of the Greensburg-Jeannette Branch NAACP and is a founding member of PFLAG-Greensburg. 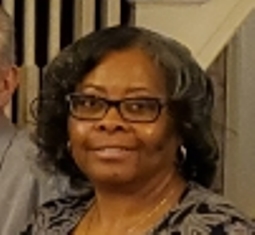 Denise is a Supervisor for First Energy Corporation with 40+ years’ experience in various departments. She currently works in the Tort, Litigation, & Claims department addressing customer concerns.  Her background also includes experience in Accounting and Human Resources.  She is a graduate of Saint Vincent College with a bachelor’s degree in Business Administration. 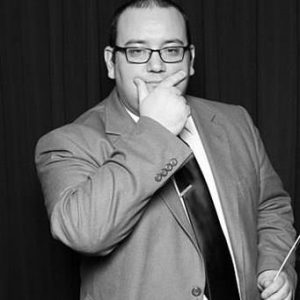 Albert Thiel has worked in universities in Pennsylvania and New York for over a decade. He has worked as a graduate assistant, practicum student as well as assistant director/director for a myriad of departments.

He has a Bachelor of Science in Mathematics, Specialization in Actuary Science from Bowling Green State University as well as a Masters of Arts in Student Affairs in Higher Education from Indiana University of Pennsylvania. During his years of experience, Albert filled the position of Director of Student Activities at the University of Pittsburgh/Greensburg where he currently still holds that position. In 2017 he became a member of the Fearless Advocate for Men’s Engagement (FAME) group at the Blackburn Center. Albert is an ordained minister and has performed at multiple weddings. Yours could be next. 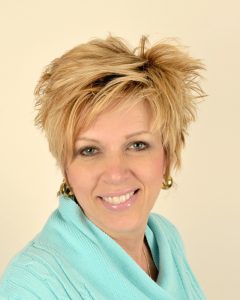 Dawn Lynn Check was born and raised in Braddock Hills, a small town just outside of Pittsburgh. A graduate from the University of Pittsburgh, she began her career in broadcast media, and is the third generation to work at WTAE. She moved on to be an executive talk show producer at KDKA Radio where she met her husband Doran.

Dawn Lynn was Executive Director of United Campus Ministry, serving the campuses of Carnegie Mellon University, University of Pittsburgh and Chatham University for eleven years. She went to seminary at Pittsburgh Theological Seminary and was ordained a deacon in 2001. After UCM closed, she served Swissvale UMC part time and worked full time in public relations for the Plum Borough School District. She was the Director of communications for the Western PA Conference of the United Methodist Church before moving back into local ministry.

She is currently serving at Otterbein United Methodist Church, Greensburg. In addition to her husband, Dawn Lynn has three children—Jacob, 32, AJ, 27, and Regan 23 and five crazy dogs. 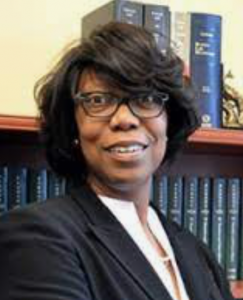 Imogene L. Cathey has more than 20 years of experience in the legal profession, primarily representing and advising institutions of higher education.  She currently serves as the inaugural Vice President and General Counsel for Seton Hill University.  In that role she oversees the General Counsel Department which consists of the Office of General Counsel, Human Resources and Payroll Office, and the Title IX Compliance Office. She came to Seton Hill in 2015 following related professional experience in the Office of the General Counsel at the University of North Carolina at Greensboro and the University of Florida.  Her legal practice focuses on university policy and governance issues, diversity initiatives, athletics and regulatory compliance, contracts, and employment law.  Prior to specializing in higher education law, she was in private practice with regional and national law firms in Florida where she represented employers in complex employment and business-related litigation matters.  Ms. Cathey holds a B.A., summa cum laude, from Florida A & M University and a J.D., with honors, from the University of Florida Levin College of Law.  She is licensed to practice law in Florida, the District of Columbia, North Carolina, and Pennsylvania. 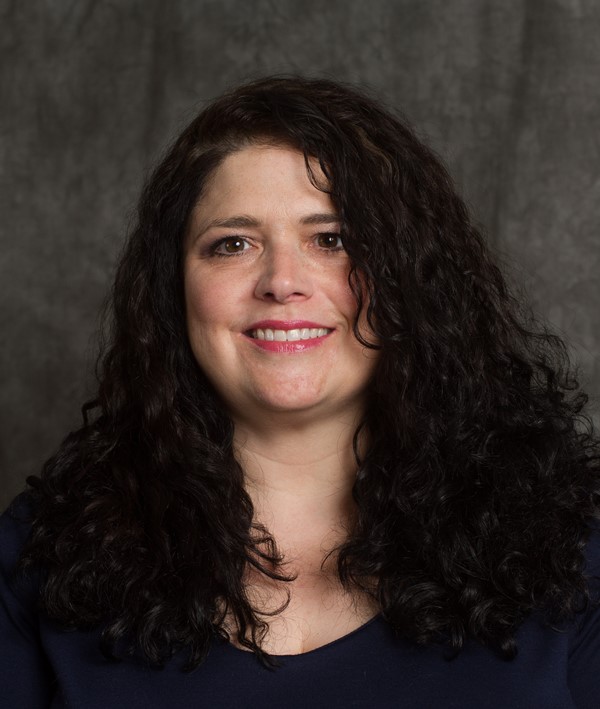 Kristine is a Supervisor at Westmoreland County Juvenile Probation. She brings 30 years of experience in drug and alcohol treatment, mental health advocacy, and juvenile justice. Her specialty is restorative practices and restorative justice. While serving as Community Liaison at the Juvenile Court, she has collaboratively developed a number of programs and services based on community needs utilizing her skills in the areas of strategic planning, program, policy and process development. She is currently serving on the Westmoreland Criminal Justice Advisory Board as part of the Mental Health and Re-Entry Sub-Committees and works with the Southwest Regional Crisis Intervention Team to bring training to the area. She is a certified CIT member.

She served for many years on the Board of Directors of Mental Health America in Westmoreland County, ultimately receiving the Fred Funari Award of Distinction for her dedication working toward mental wellness. 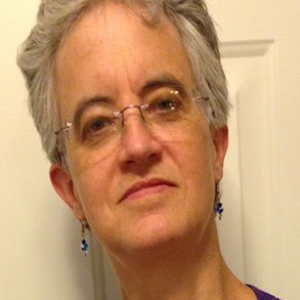 Marti Haykin, MD, is a neurologist with Excela Health. She has been providing neurologic care in Westmoreland and Somerset counties since 2009. She graduated first in her class with an MD degree from the Medical College of Georgia in 2001. She completed her residency in neurology at Yale-New Haven Hospital, where she was the first resident to serve on the hospital’s medical ethics committee. Dr. Haykin also holds a bachelor’s degree in mathematics from the University of Virginia and a master of fine arts degree from Indiana University in Bloomington, IN. 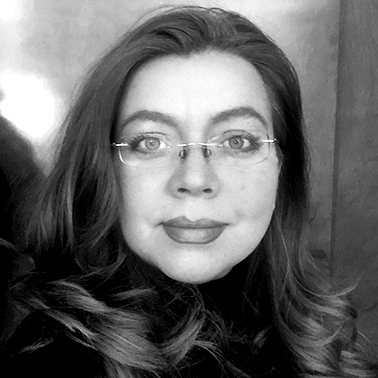 Sheila’s practice represents her interest in identity, diversity, and human rights. Her work has been shown at the Carnegie Museum of Art, Susquehanna Museum of Art, Kniznick Gallery at Brandeis University, The Westmoreland Museum of American Art, Utah Museum of Contemporary Art, and The State Museum of Pennsylvania. Sheila has been invited to show her work at the Pennsylvania State Capitol and the United States Department of Energy. In 2018, her design Democracy is Power was chosen by the Amplifier Foundation curatorial team, which includes Shepard Fairey and America Ferrera, to travel around the country with #powertothepolls. In 2020, Sheila was awarded funds from the Heinz Endowments Just Arts program as Lead Artist of the recently completed Billboard Art Project. She serves as the Vice President of the Board of Directors of the Associated Artists of Pittsburgh. Her work has been mentioned in publications including Forbes.com, Bloomberg CityLab and The Boston Globe. 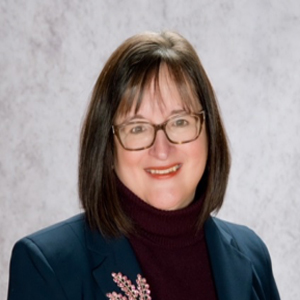 Theresa is a 35-year employee with Adelphoi Village. Theresa oversees Behavioral Health programs, the Foster Care and Adoption Department, along with the in-home, family counseling and community-based services, including the Post Traumatic Stress Disorder Aftercare and Multisystem Therapy. She received her undergraduate degree in Criminology from Indiana University of Pennsylvania, and her Master’s Degree in Social Work from the University of Pittsburgh. She has been a Licensed Social Worker in the State of Pennsylvania for the last 18 years.